It’s difficult to find people who are willing to donate […]

It’s difficult to find people who are willing to donate blood during the pandemic, more so when it comes to people with rare blood groups. Bless those who put the needs of others before their own!

With the pandemic being a looming presence, it has become a norm for people to be more selfish and self-centred. Thus, when the #KempenBenderaPutih campaign was launched, it was refreshing to see Malaysians look out for each other regardless of race and religion.

A prime example of the #KitaJagaKita concept is the selfless actions of a Sarawakian man named Mr Pehan anak Majis who decided to donate his blood for a pregnant mother in need all the way in Johor Bahru. In a Facebook post by Blood Bank Hospital Umum Sarawak, they explained that, in Sarawak, it is rare to find those with the blood group Rh17.

“Rh17 is a blood group that we rarely find among the population in Malaysia but in Sarawak, this type of blood is owned by a small part of the Bidayuh ethnic group.” 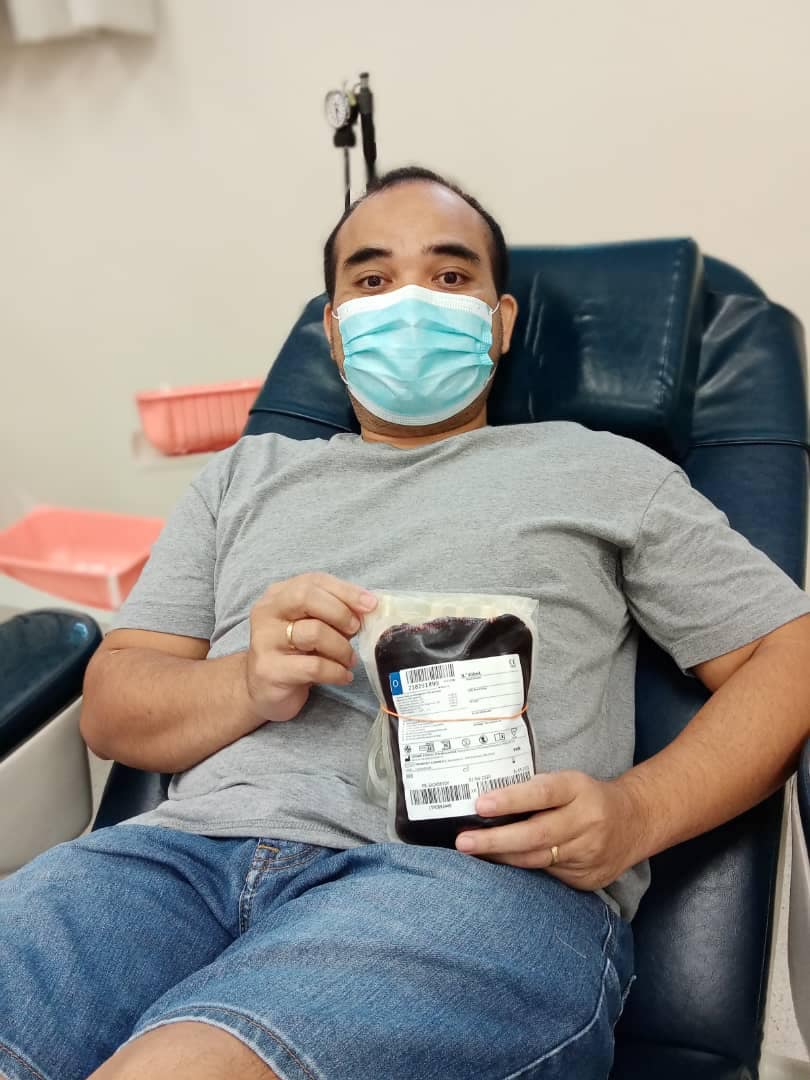 Mr Pehan anak Majis’s blood was sent to Johor Bahru for the use of pregnant patients who will undergo Caesarean section with the same blood type Rh17.

The blood was then sent to the Johor transit at KLIA then be will be transported directly to Johor Bahru. The post explained that individuals who have a rare blood group can only receive blood from the same blood group. 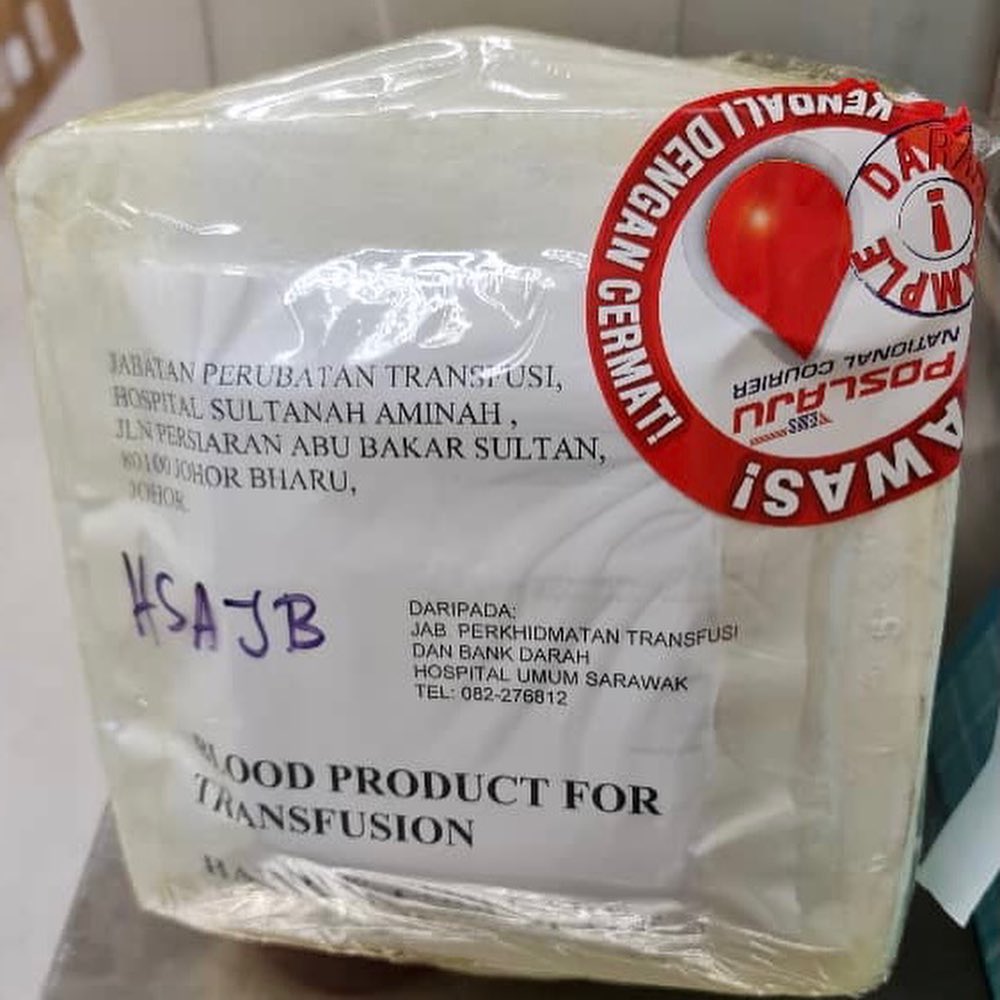 “This is because if they receive blood from a different group of donors it can result in an acute blood reaction that can endanger the life of the patient.”

If you’re interested in performing a good deed like Mr Pehan, you can do so by visiting the National Blood Bank as they’re currently low in stock of A, B and O blood groups.

“The supply of blood to patients cannot be stopped at all regardless of the pandemic. Continue donating blood under the new norms.”

Kudos to Mr Pehan for his selflessness! Let us know what you think of this!