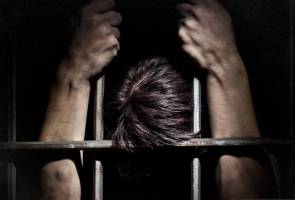 KUALA LUMPUR: An ethnic Rohingya teenager was sentenced to 10 months in jail by the Sessions Court here for abusing her three younger siblings, when they refused to follow her instructions to beg for money.

Judge Izralizam Sanusi ordered the 18-year-old to be sentenced from the day she was arrested on Dec 16, 2019.

The United Nations High Commissioner for Refugees (UNHCR) cardholder was charged under Section 31 (1) (a) of the Child Act 2001, which provides for a maximum fine of RM50,000 or imprisonment for up to 20 years, or both.

The teenager pleaded for leniency on the grounds she was eight months pregnant and had no means to pay any fines. – BERNAMA