Paramount Pictures released the first official trailer for their upcoming […]

Paramount Pictures released the first official trailer for their upcoming live-action movie, Clifford The Big Red Dog, which is an adaptation of the classic book series with the same name. Excited Twitter users have collectively responded to the trailer with some even saying that Clifford looked akin to tandoori chicken, while others admired how adorable the car-sized canine looked in the trailer.

While users debated over the character’s official look, the upcoming live-action remake is set to be released on 17 September this year according to American magazine Rolling Stone. Directed by Walt Becker, the recent trailer gave a sneak peek at some of the humorous situations Clifford is going to get into. From the looks of things, the enormous canine is just as curious and playful as fans have known him to be.

For those who grew up watching the popular PBS animated show, you’re well aware that Clifford has always been that dog who captured our hearts with his crimson red resemblance. However, some people seem to think that he looks unintentionally terrifying, poking fun that Clifford could potentially be Godzilla’s and Kong’s next competitor

Ok hear us out: Godzilla vs. Kong vs. Clifford. pic.twitter.com/F65IcGuSmh 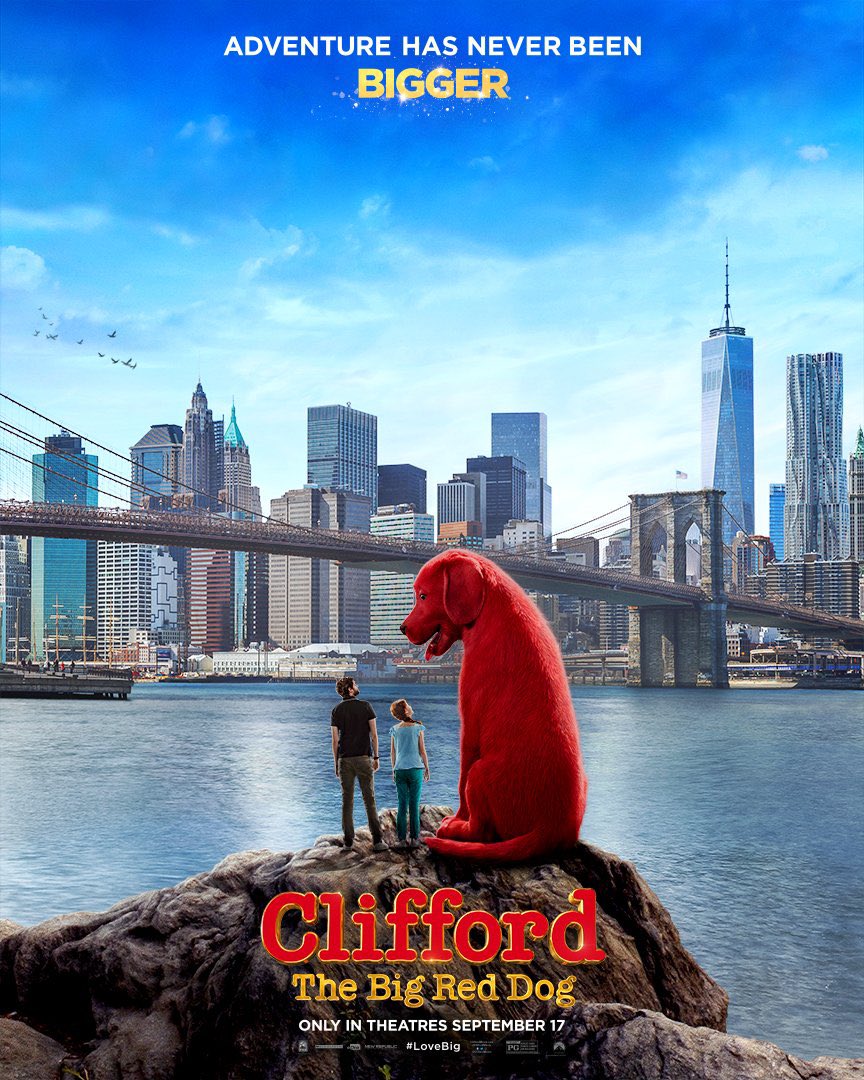 Either way, by the looks of the newly released movie trailer, the whole movie seems to perfectly portray the heartwarming relationship between Clifford and his owner, Emily Elizabeth just like in the animated cartoon and Norman Bridwell books.

After all, he literally looks like a big red dog. Isn’t that the point?