The Covid-19 pandemic has been around for more than a […]

The Covid-19 pandemic has been around for more than a year, and as of now, we’re still at war with the virus with no apparent sign of immediate recovery.

The pandemic has inspired a local team to produce a film that not only dwells on the consequences of the rampaging virus but also centres around the daily life of frontliners from different fields who are doing all it takes to curb the outbreak.

The film, “Frontliner” will be available on the streaming platform, Netflix on 30 September 2021. 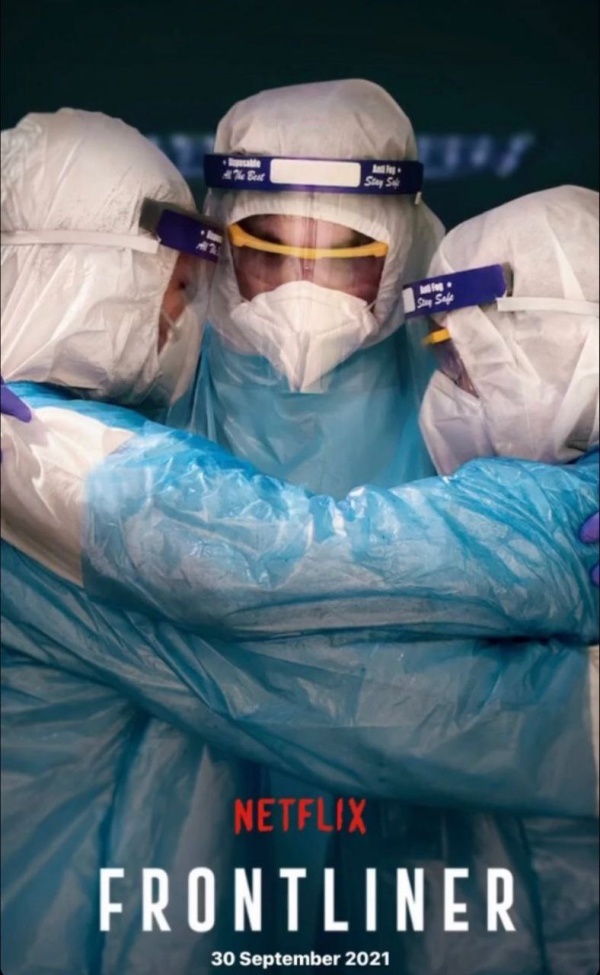 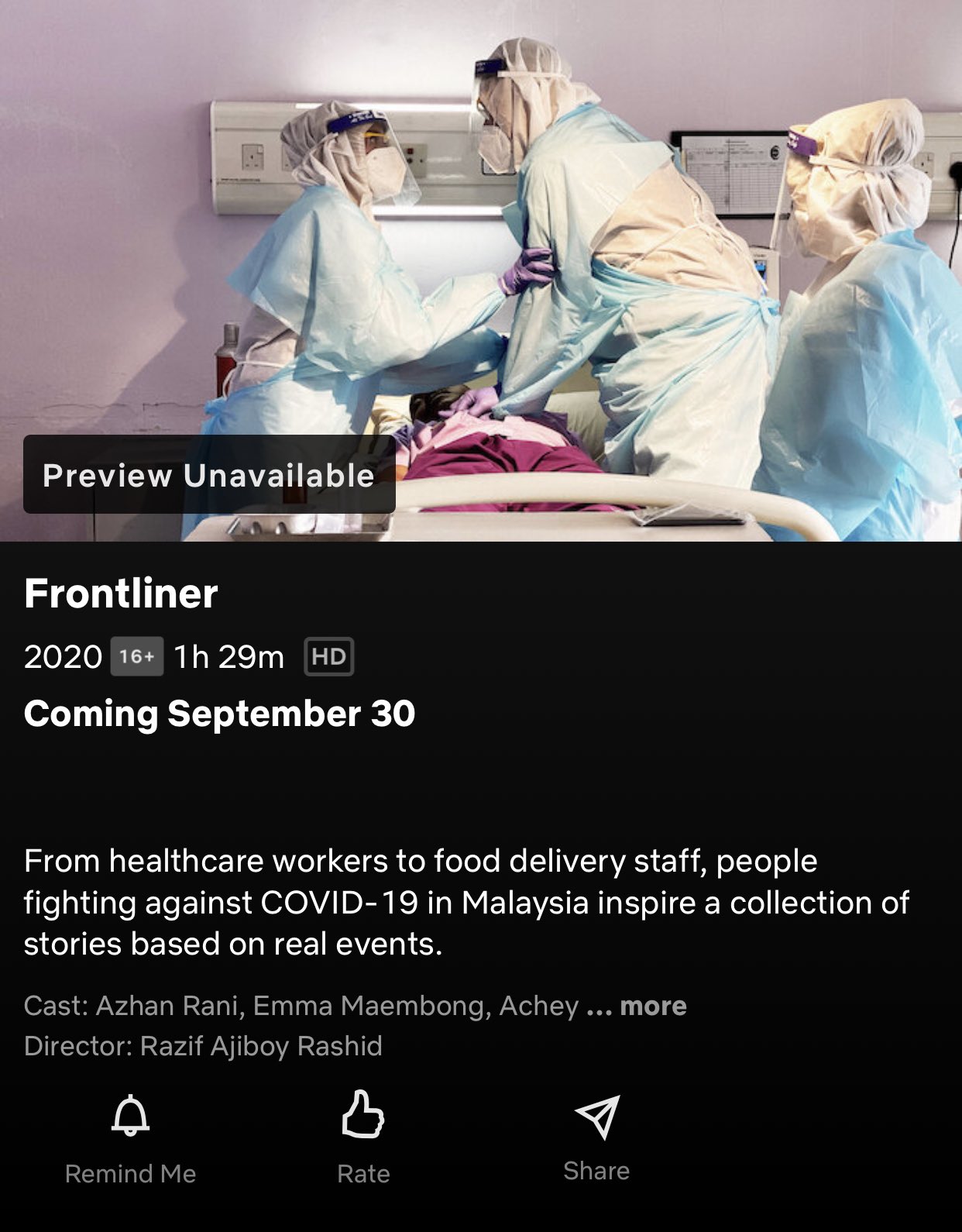 Despite the title, director Razif Rashid revealed that the film will not only showcase the happenings of the ongoing pandemic, but also the internal and personal conflicts that our frontliners face with their families and loved ones.

“We don’t want to cover too much about their work on the field. People may not know much about the internal conflicts that take place in their daily life.”

According to Astro Awani, the production crew took the liberty to interview their friends and relatives who are working as frontliners in the medical field. This is done in order to gain a glimpse of what really goes on behind the scenes in the life of a frontliner which we as the public, don’t usually get to access.

“Generally, this film can be considered as an inspiration from real life events.”

This 89-minute long film stars Azhan Rani, Beto Khusyairi, Farah Ahmad, Emma Meambong and more. The lead of the film, Azhan Rani, who portrays Dr Azhan in the film, revealed that filming with the Personal Protective Equipment (PPE) suit had made him realise how tough and risky it really is to carry the responsibility of being in the frontline. 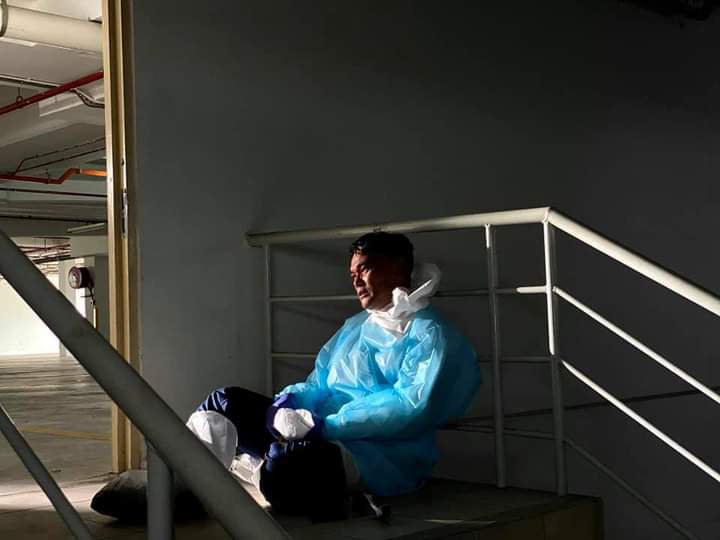 He highlighted how he hopes that the film will urge people to discard any selfish thoughts that those who have not been in their place have ever had during these tough times.

“We may feel overwhelmed by staying home and working from home, but most of them are not sure even sure when they can go home to their families.”

Azhan also pointed out that he now understands that as a frontliner, there is no definite say of when you are able to have a lunch break or even a quick phone call.

Filming took place for about two weeks in August 2020 and the shooting process was conducted under strict SOPs with everyone expected to abide by the tight rules. When it came to taking off the PPE suits, it had to be done following a strict protocol in order to avoid themselves from being contaminated thereby increasing the risk of getting infected with Covid-19. 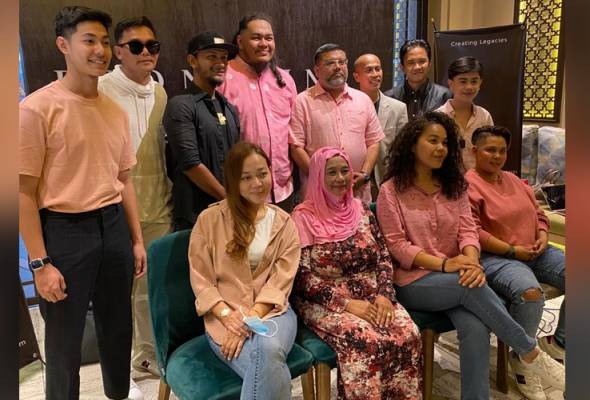 “Frontliner” was released on Astro First Exclusive last year, but fret not as the film will be available on Netflix on 30 September, as reported by What’s On Netflix! The teaser of the film can be watched here.

What do you think of this? Let us know in the comments below!

Also read: Here’s Why M’sians Need To Watch This Movie About The Experiences Of A Pedophilia Victim