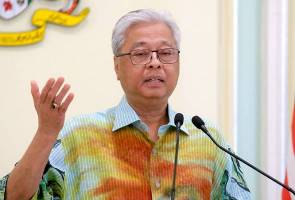 In addition, he said the authorities had also inspected 24,639 private vehicles, 2130 public vehicles and 402 vessels.

“A total of 3,498 Compliance Teams conducted surveillance and involved 18,856 members.

“Also participating in the monitoring was the APAD Land Public Transport Agency,” he said.

In the meantime, the Public Sanitation Ops under the Ministry of Housing and Local Government (KPKT) since March 30, 2020 has conducted 6,548 sanitation operations including 78 yellow and red zones.

A total of 10,157 Government premises, business premises and public areas were sanitised.